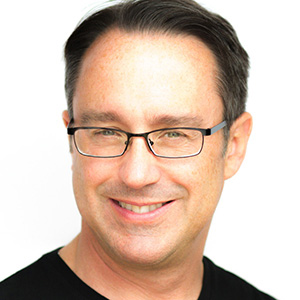 Bill is currently working in a senior executive capacity with RightsTrade, a B2B on-line film and TV rights licensing platform which is transforming the way distribution rights are licensed. Bill is bringing industry specific experience, resources and relationships to RightsTrade to fuel the company’s exponential growth. Previously Bill has held long term executive positions in the film distribution, production and financing space. He began his entertainment career with First Look Media, which started as a small foreign sales company and saw dramatic growth, expanding  into US distribution and production. Bill took the company public, raised hundreds of millions of dollars in equity and debt for both production and corporate finance. He later moved to Gigi Pritzker’s production company, OddLot Entertainment, where he created multiple distribution and production joint ventures with companies including Lionsgate, STX and Sierra/Affinity, and executive produced such films as ENDER’S GAME, DRIVE and HELL OR HIGH WATER. Following OddLot, Bill consulted with Survios, a VR gaming company which was in the process of modifying its business model from VR hardware to VR game development. He then worked with Pixomondo, a diversified “digital imagery” (VFX) company active in feature films, television series and location based entertainment, guiding the company through the sale of a majority equity stake to a private equity firm. Bill graduated from NYU’s Stern School of Business following studying film at NYU’s Tisch School of the Arts. He has a Masters degree in tax law and is a CPA.